by admin, Blog, Comments Off on Community Alerts Launching 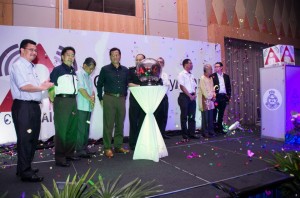 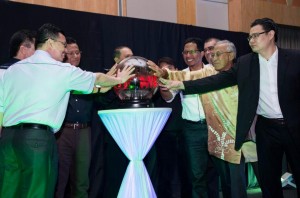 The moments awaited by all, our first Mobile Application (apps), Community Alerts was launch in a wonderful which was officiated by the Johor State Minister, Datuk Abdul Ghani Othman, Johor State Police Chief Deputy Comm Dato' Mohd Mokhtar, as well representative by our contributors from Iskandar Investment Berhad, Johor Corporation, and UEM Land.

Community Alerts is an apps that converting your smartphone, tablet, Ipad, to be a S.O.S beacon that capable of transmitting an S.O.S signal to State Police Command Control Center (CCC) and it only take five (5) seconds to do just that. What make it more interesting is that once the S.O.S being trigger, your gadgets continuously transmitting S.O.S for every 20 seconds, which allow authority to track, locate, and judge whether you are in stationary situation or being chased, or being kidnap. 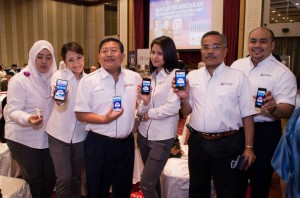 With Community Alerts, authority capable to act faster and much more accurate comparing to the response time from the conventional 999 callers. As many of these caller did not give the right information and it is our hope that this application will improve the situation.

Currently Community Alert is free to download and available via Google Play Store (Android) and Apps Store (Apple), in the months to come we are aiming to release the apps in Blackberry as well Windows phone version. 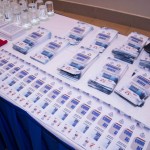 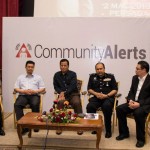 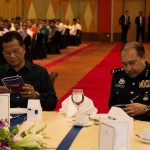 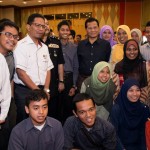 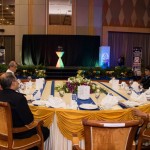 The Launching is starting 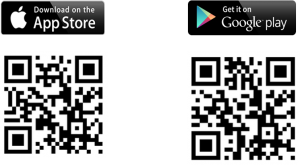